Ex-Cav Richard Jefferson: 'I had LeBron on my team & I didn't want to see KD' | NBA | UNDISPUTED

While discussing a potential Knicks-Brooklyn Nets playoff series, friend and former teammate of LeBron James, Richard Jefferson, warned Knicks fans about what they might be getting into. Jefferson said quote, 'I even had LeBron James on my team and I didn’t want to see Kevin Durant.' Hear whether Skip Bayless and Shannon Sharpe believe Kevin Durant has surpassed LeBron James as the best player in the world.

SUBSCRIBE to get the latest UNDISPUTED content: foxs.pt/SubscribeUNDISPUTED
Listen to UNDISPUTED on Spotify: foxs.pt/UNDISPUTEDSpotify
The all-new FOX Sports App, built for the modern sports fan: tinyurl.com/y4uouolb

About Skip and Shannon: UNDISPUTED:
UNDISPUTED is a daily two-and-a-half hour sports debate show starring Skip Bayless and Shannon Sharpe. Every day, Skip and Shannon will give their unfiltered, incisive, passionate opinions on the biggest sports topics of the day.

Ex-Cav Richard Jefferson: 'I had LeBron on my team \u0026 I didn't want to see KD' | NBA | UNDISPUTED
nlname.info/project/video/nm3LqoazoZZopHU 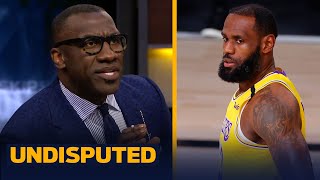 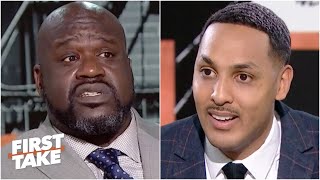 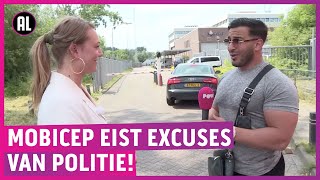 James Corden Visits the Cast at the 'Friends' Reunion

NBA Analysts Reaction of Luka Doncic BEFORE and AFTER the Draft

Skip & Shannon on the 76ers' "collapse of epic proportion" in Game 5 vs. Hawks | NBA | UNDISPUTED

James Corden Visits the Cast at the 'Friends' Reunion