We Need To Talk About Thumin 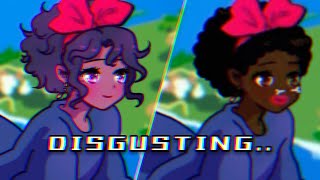 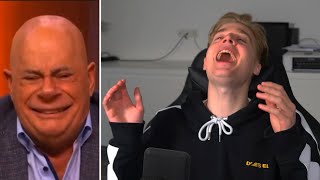 We Need to Talk About Antoon's Transphobic Defamation Prank

Hillbilly Cheapskate Is The Worst Kind....

The Truth About Corpse Husband

How to color DARK SKIN the right way!!

What even IS YouTube's trending page at this point?

The Dark side of Twitter ART community... (ft. Sherliza Moé)

How To Beat EVERY TRAP In "No Escape"

Hey Dwayne Johnson, We Don't Need Another Celebrity In The White House